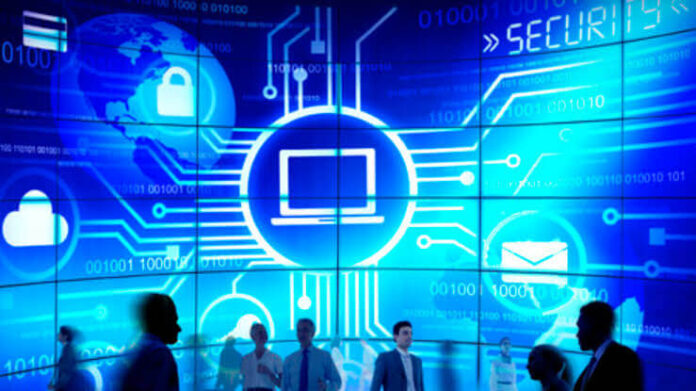 One of the traditions of the beginning of the year is to write about the technologies that promise to impact the security sector in the coming months. Deciphering the future is never an easy task, as new technologies and resources will become increasingly important in the long run. What we are particularly interested in is observing those that, in the short term, begin to add value.

For 2021, we observe that these technologies are extensions of the same ones that we identified the previous year and that they were established as opportunities for next year – which is optimal – so that they are increasingly useful for the industry and, of course, for consumers. .

For the most skeptical, Artificial Intelligence (AI) appears as a promise that never materializes, but its progress differs from industry to industry and from application to application.

In the electronic security industry, deep-learning is used primarily for video analytics, but the technology will be present in many other applications and products in the future.

One of the trends in highway infrastructure, for example, is the use of video analytics for Automatic Incident Detection (DAI). Traditionally, this is based on fixed algorithms. The novelty for this year is that with deep-learning , this traffic analysis capacity will reach a new level: the detection capacity will be constantly updated, which increases the precision of this tool.

Read More:  How to choose the Perfect Pop Display for your Product Display

Few organizations in the public or private sphere are not yet using the cloud at some level. On the contrary, many of them have already transferred the entire infrastructure to a cloud-based model, that is, centralized in one or more data centers. However, even if there are data centers with increasing capacity, the exponential increase in data volume can be overwhelming. And this scenario is particularly critical in areas like video surveillance, where data demands are still significant.

It is at the center of that data tsunami that the market tends to win with the benefits of Edge Computing or Edge Computing . In simple terms, as its name suggests, edge computing places more data processing at the ‘edge’ of the network, close to where the data is collected by the sensor and prior to transfer to the data center. For our industry, the resource means processing data within the camera itself to significantly reduce the demands on data transfer and storage bandwidth. Additionally, data can be anonymized and encrypted before being transferred, addressing security and privacy issues.

Cyber ​​attack security is relatively new. For many years physical security was analog. IT teams cared little about cameras. However, with the popularization of digital video surveillance, the situation changed and demands new adaptations from the professionals in the market, as will be seen more intensely this year.

Recently, the governments of some countries prohibited certain manufacturers from supplying equipment, accusing risks of foreign interference and virtual invasion. A law signed by the President of the United States prohibits any American government official from using devices manufactured by some Chinese companies, whether subsidiary or affiliate. Australia, too, largely excluded Chinese companies out of concern for national security. Bloomberg announced that Chinese-made chips have been discovered that could be used to spy on North American companies. This new reality will require even more that IT teams are up to date on the potential vulnerabilities of the equipment connected to the network.

4. Smart technologies to benefit the environment

Video analytics are already used as an operational planning tool by organizations seeking to improve energy efficiency in offices, consequently with positive benefits for the environment. One of the examples is the use, in offices, of cameras equipped with intelligence to identify the number of people in the environment and regulate the air conditioning based on that data.

Another critical aspect that can benefit from these corrective foundations and sensors is air quality. Whether within buildings or in the external urban environment, negative health impacts and associated costs are becoming a growing problem. Smart sensors will play a central role in solving the problem globally. These applications add value to organizations through efficiency and economy, as well as helping to achieve their own environmental and sustainability goals.

5. Integration between sensors for smart responses

Individually, the sensors can provide significant benefits. However, the main trend for 2021 will be the combination and integration between various sensors to stimulate ‘smart’ actions. For example, in a smart city, a camera can, already this year, identify that a vehicle has just 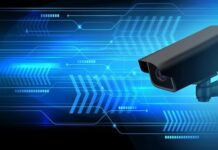 Top features you need for your business’s video security 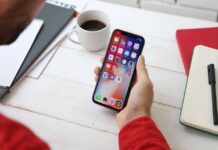 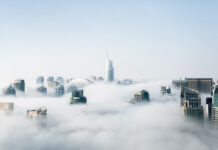 Cloud Security is a Vital Concern for Modern Businesses

Why businesses need to worry about KYB verification in 2020

Create an illusion factor for perfume collection through impressive packaging

5 Wireless Accessories to buy for your Phone

Cloud Security is a Vital Concern for Modern Businesses